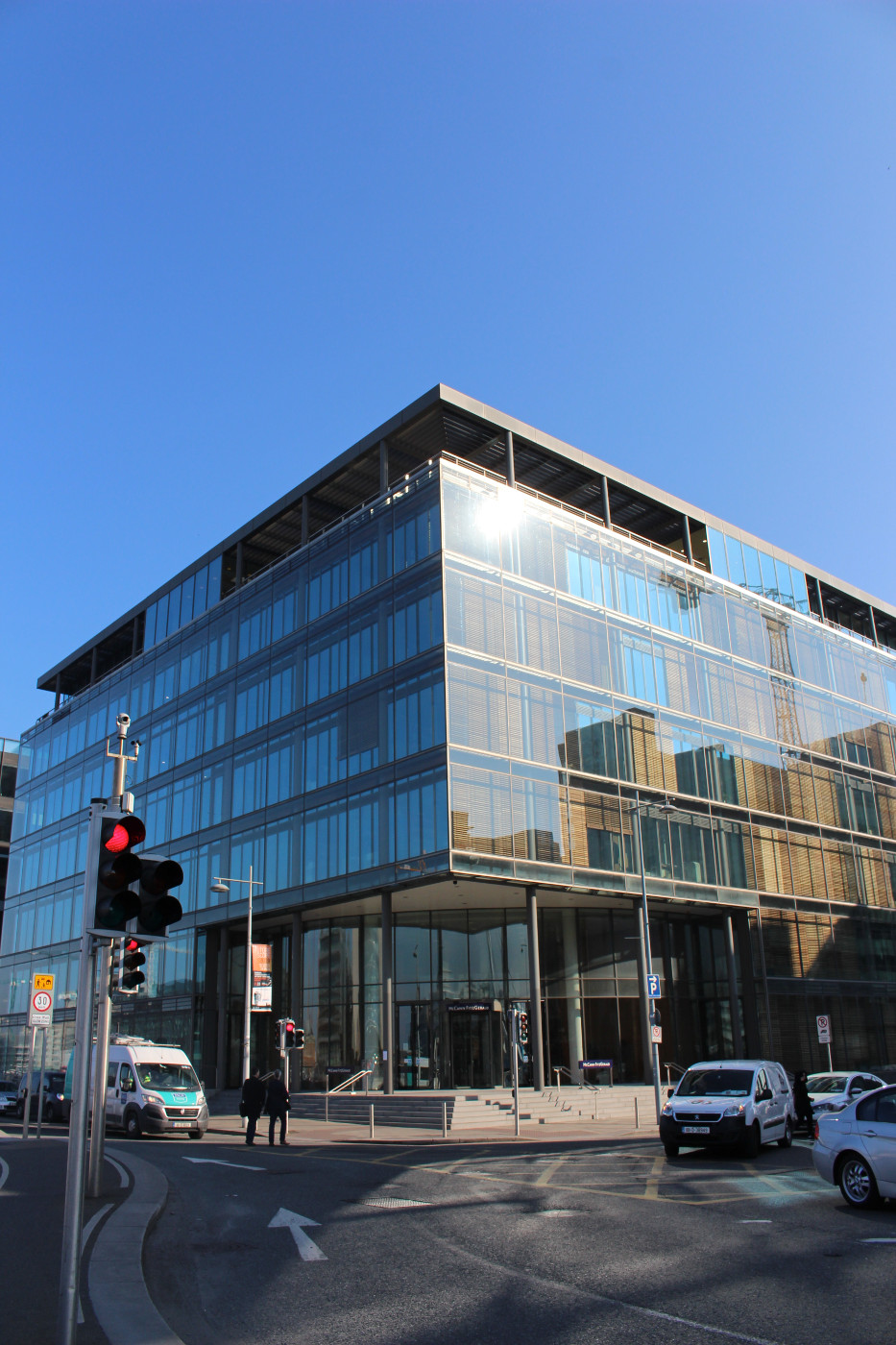 Ireland is often noted as being one of the most beautiful places on earth for its dramatic cliffs, rolling green hills and picturesque beaches!

From cosy country pubs to lively city nightclubs, there is something for everyone here!

A trip to Ireland is made special with the warmth, wit and wisdom of its people!

There have been many famous people from Ireland greatly known today and from history. These individuals range from sports stars and actors to those who represented Ireland during times of fighting for independence. While it was difficult to pick only a few, we shortlisted some of our favourites below!

Two words- Cillian Murphy! Murphy has been on the rise the last few years and there’s no sign of him slowing down anytime soon! Most known for his role in Peaky Blinders, Murphy has appeared in very well known movies, including our favourites- Dunkirk and The Dark Knight. As a Cork man, we’re sure he has more up his sleeves in the years to come!

Niall Horan anyone? There’s so many well known Irish celebrities, but Horan is a name I don’t think we could forget. As being part of one of the biggest boybands in the world, Horan made his dubet on The X Factor in 2010 and from then on, we can’t get enough of the Mullingar man! In addition to Horan, Colin Farrell is one of the most talented Irish men we can think of! From S.W.A.T to Dumbo, there’s no role that he cannot play!

Another famous person of Ireland is actress Saoirse Ronan, 25. Although she was born and raised in New York, her parents are Irish with both being from Dublin. She has however, resided in Howth, Carlow and more recently Greystones, Co Wicklow. Saoirse does not hide the fact that she is proud to be Irish, she even once said herself “I don’t know where I am from. I’m just Irish”. She is known for starring in numerous movies, one of my favourites being ‘The Lovely Bones’. If you havn’t already seen this, make sure you check it out! Throughout her career she has been nominated for and has received many awards. Ones being a Golden Globe award for best actress in the movie ‘Ladybird’. Through her interviews she always makes it know that she is Irish and proud of it and talks about the country and the people as one in a statement she made previously “I am proud of where I come from. I am proud of the work we’ve done. That makes me smile.”

We can’t talk about famous Irish people without mentioning Bono, from u2! He was born and raised in Dublin. Throughout his career his has given a lot back to the people all around the world this in turn has resulted in him also gaining back. His charity work involved meeting with world leaders and talking about issues such as debt relief for developing countries, world poverty and AIDS. In past years, he even made it to ‘The Time’s Magazine Person of The Year’. He has also won many awards 7 of those being Grammy awards.

Their passion, humour and selflessness has been shown greatly all over the world through what they do. Awards have been won and history has been made with more stories still to come from the famous people we have at present and those we are yet to discover in the future. You gotta love the Irish!

Interested in coming to Work in Ireland for a summer abroad? A semester-long working holiday? Internships in Ireland or a gap year away from home? Then we are here to help!

The opportunity to work and travel in Ireland comes once in a lifetime and this is where you can make it happen!

Enquire now to get all the important information!

We use cookies to ensure that we give you the best experience on our website. By continuing to browse this site you are agreeing to our use of cookies.Learn MoreOK